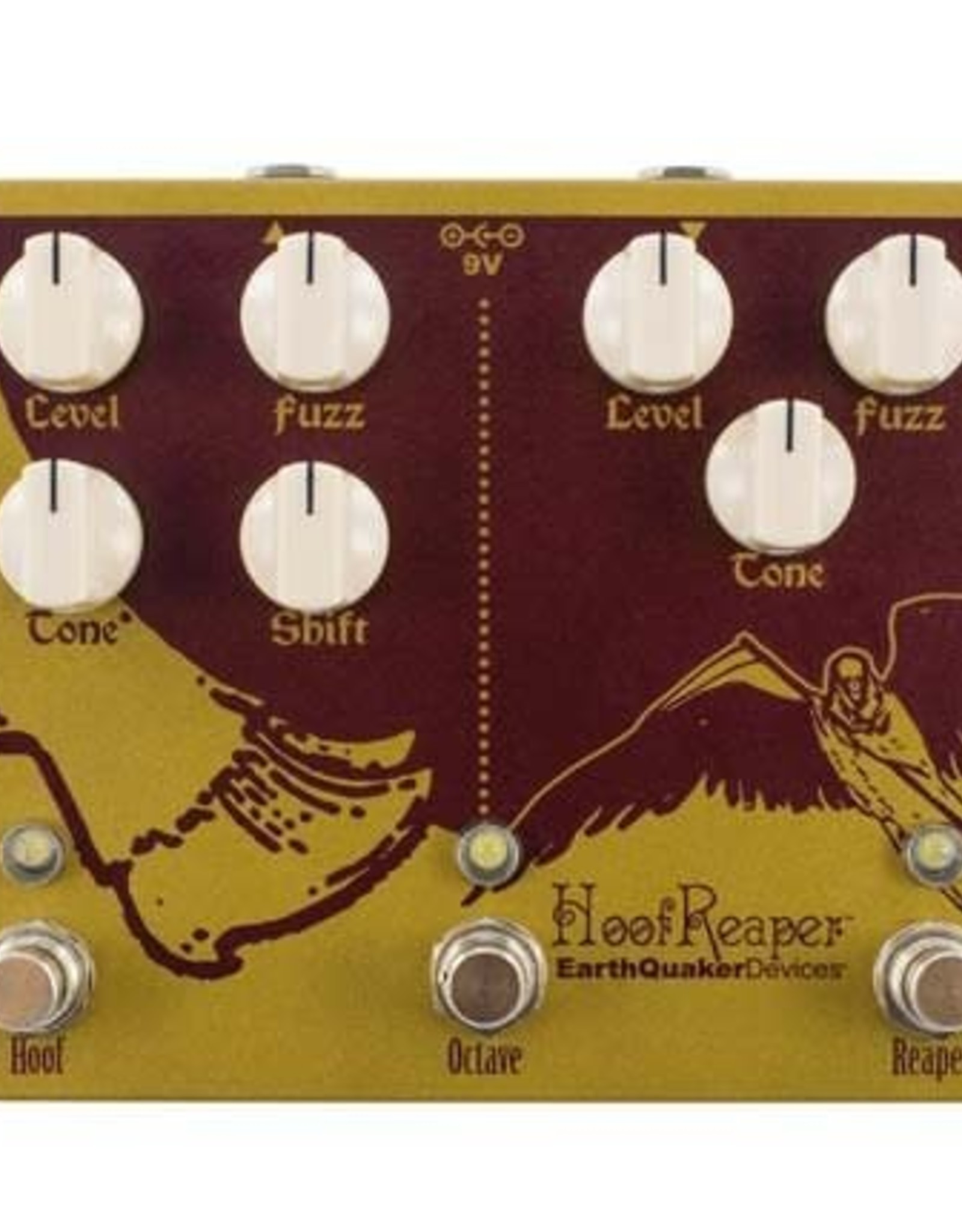 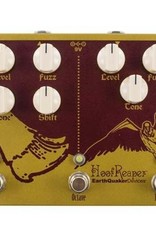 The Hoof Reaper features our popular Hoof® and Tone Reaper™ fuzz pedals in one handy enclosure with the added bonus of an old school analog octave up. It was originally released as a special limited run item back in 2010 and demand was so high that we decided to reintroduce it back into our line. Capable of creating everything from subtle octave-up overtones through crushing octave squalls that simulate exploding stacks of amps. Each effect can be used individually as well as in series but the order of effects is preset for optimum performance.