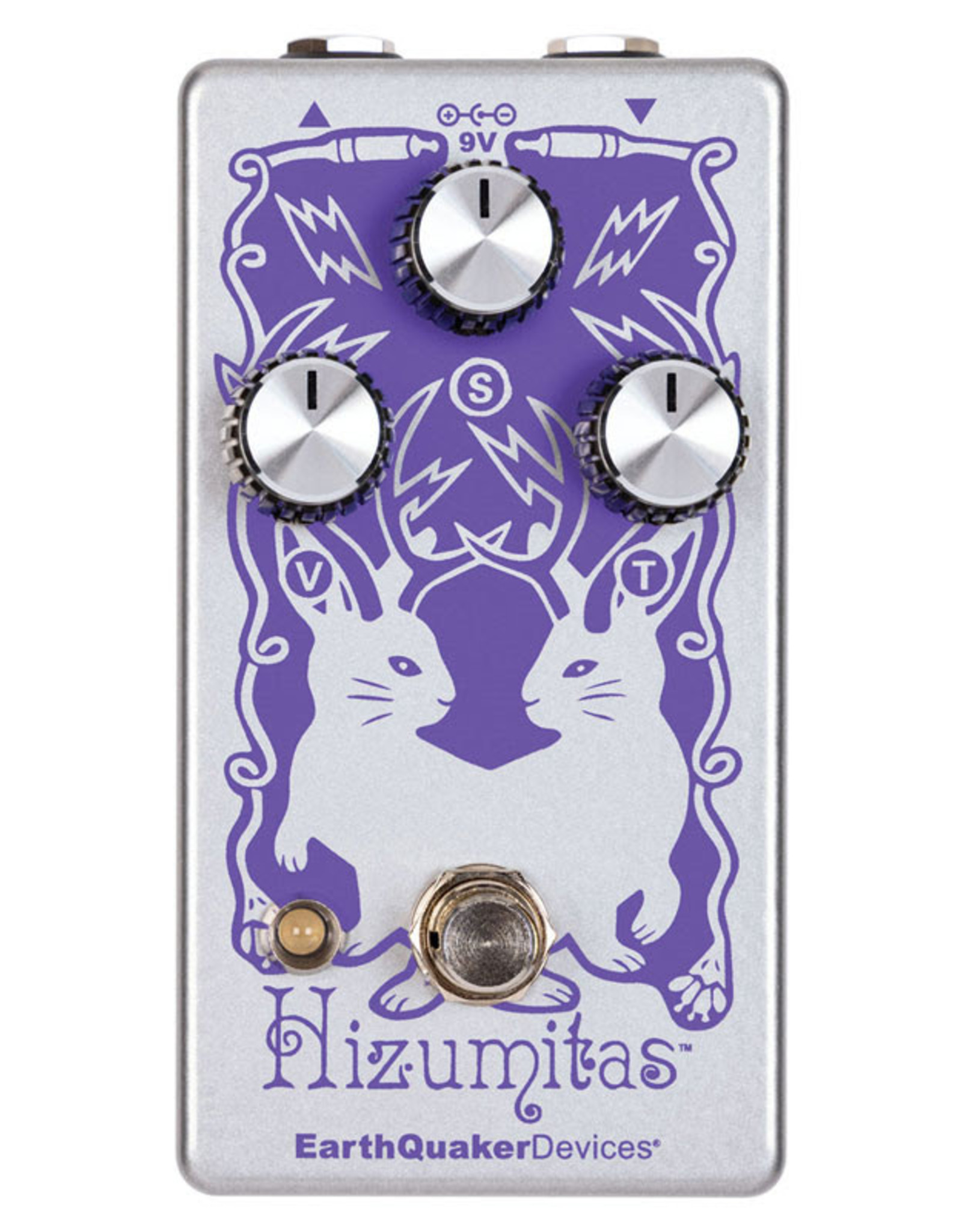 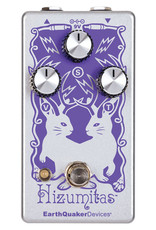 Hizumitas is a collaboration with one of our favorite musicians on the planet, guitar sorceress Wata of Boris. Hizumitas is a faithful sonic recreation of Wata’s go-to fuzz: the Elk BM Sustainar. This circuit delivers heavy saturation with a gritty edge and a massive bottom while still maintaining a clear and dynamic tone with enough mids and top end to cut through the sludge.

Hizumitas was designed for the one and only Wata from the legendary experimental band Boris, one of the heaviest bands ever to come out of Japan. The trio of guitar sorceress Wata, drummer and vocalist Atsuo, and double-neck bassist, guitarist and vocalist Takeshi has almost 100 releases filled with genre and brain-melting music.

Wata, always seen and heard on stage wielding her black Les Paul Custom, mixes killer riffs with searing, fluid, or jaggedly melodic leads and controlled walls of feedback, often with help from an EBow. It's a connection of chaos and melody that has enchanted Boris fans worldwide and influenced many bands that have followed in their considerable wake. Simply stated, no other band sounds like Boris, and no other guitarist rocks like Wata.

But with EQD's Hizumitas fuzz on your pedalboard, you can carve out your own singular, mega-heavy tone.