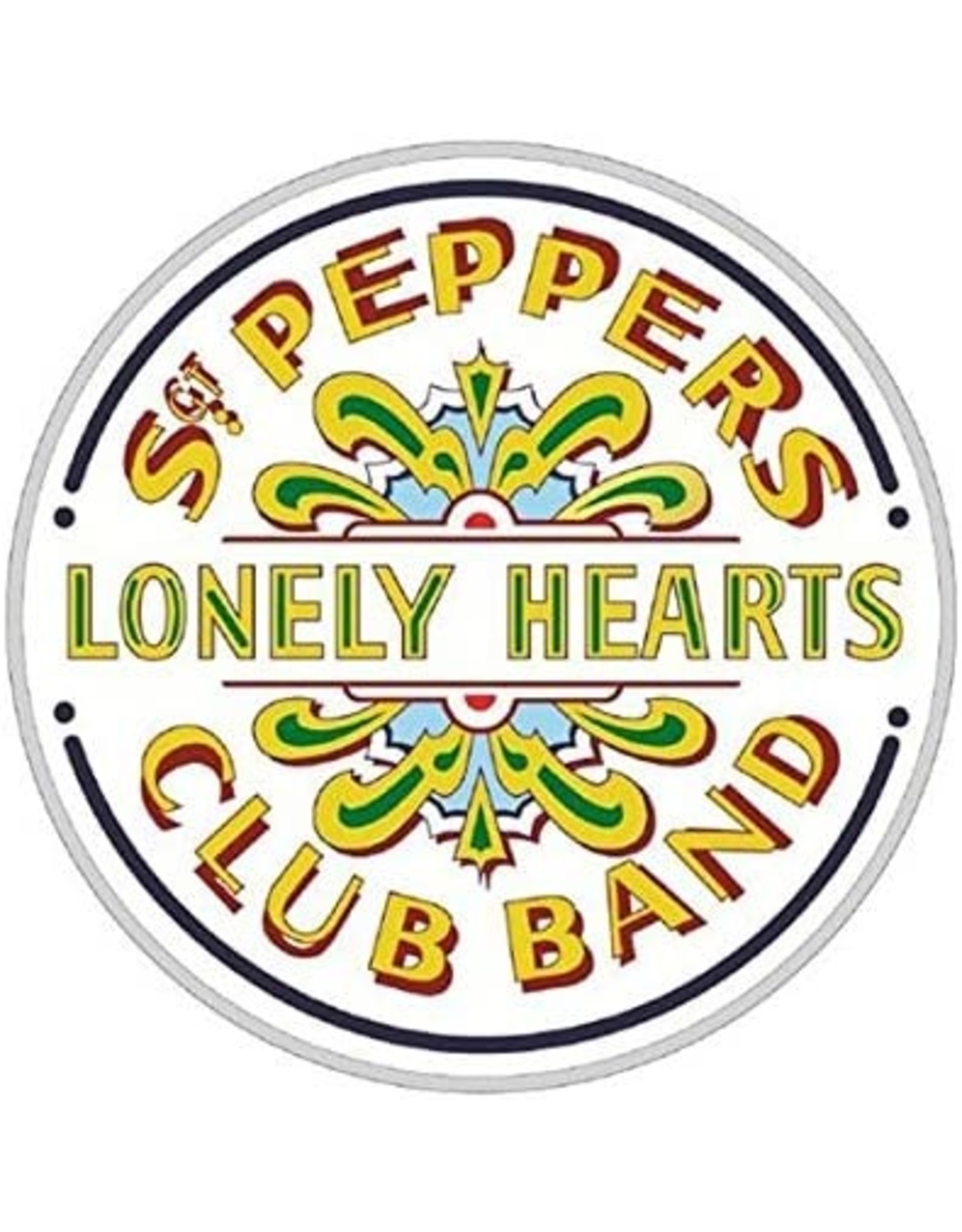 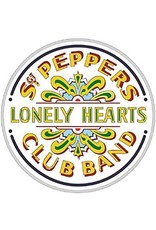 Album of the Year, Four Grammys, 27 weeks at the top of the charts. The Beatles’ eighth record, Sgt. Pepper’s Lonely Hearts Club Band is arguably one of the most groundbreaking rock & roll albums ever made, and was instantly recognized for its revolutionary concept, adventurous songwriting, and innovative studio technology.D’Addario celebrates 50 years of the record’s 1967 release with a replica of the iconic drumhead featured in the album’s cover art to honor, capture, and keep alive the timeless spirit of the “Fab Four".