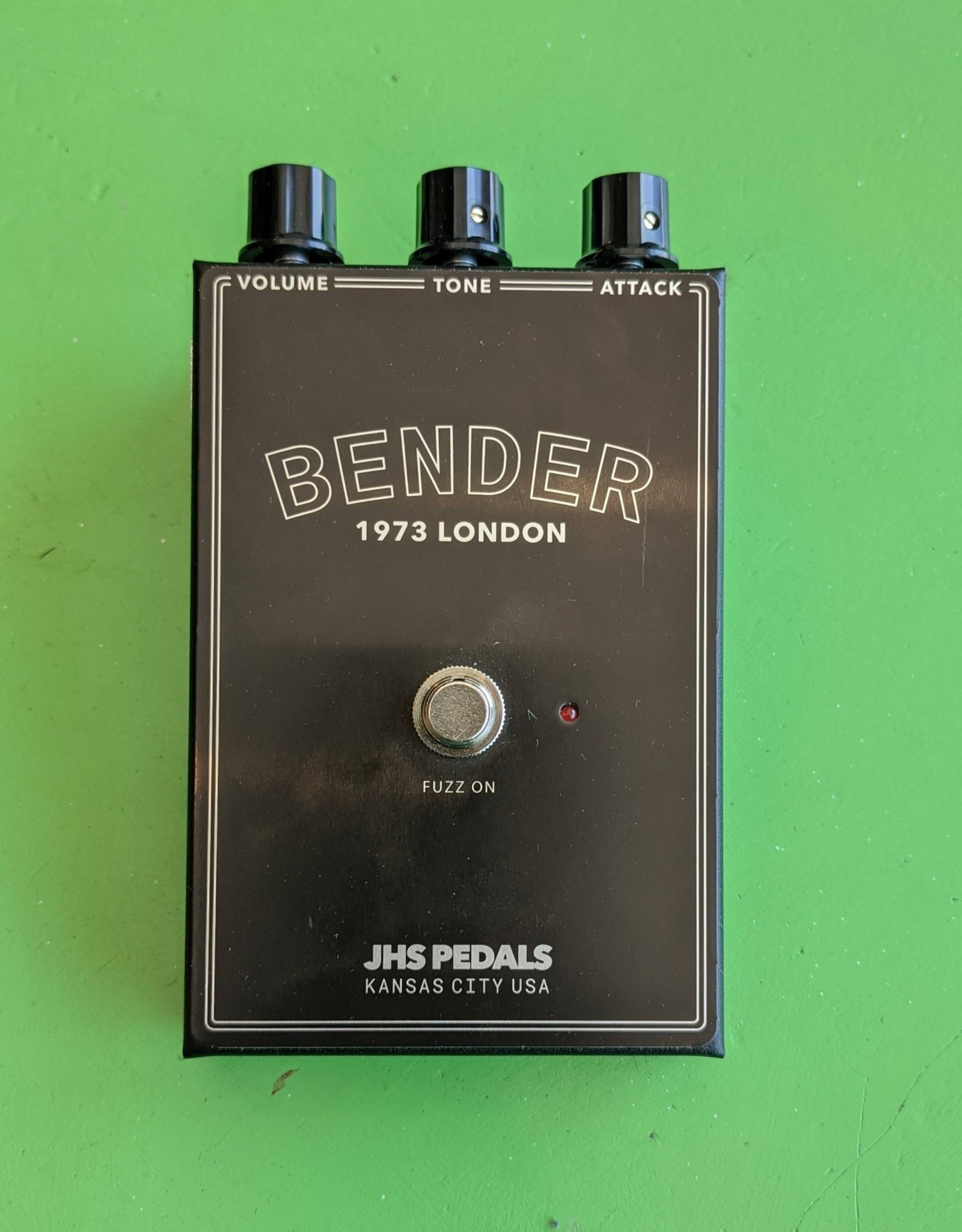 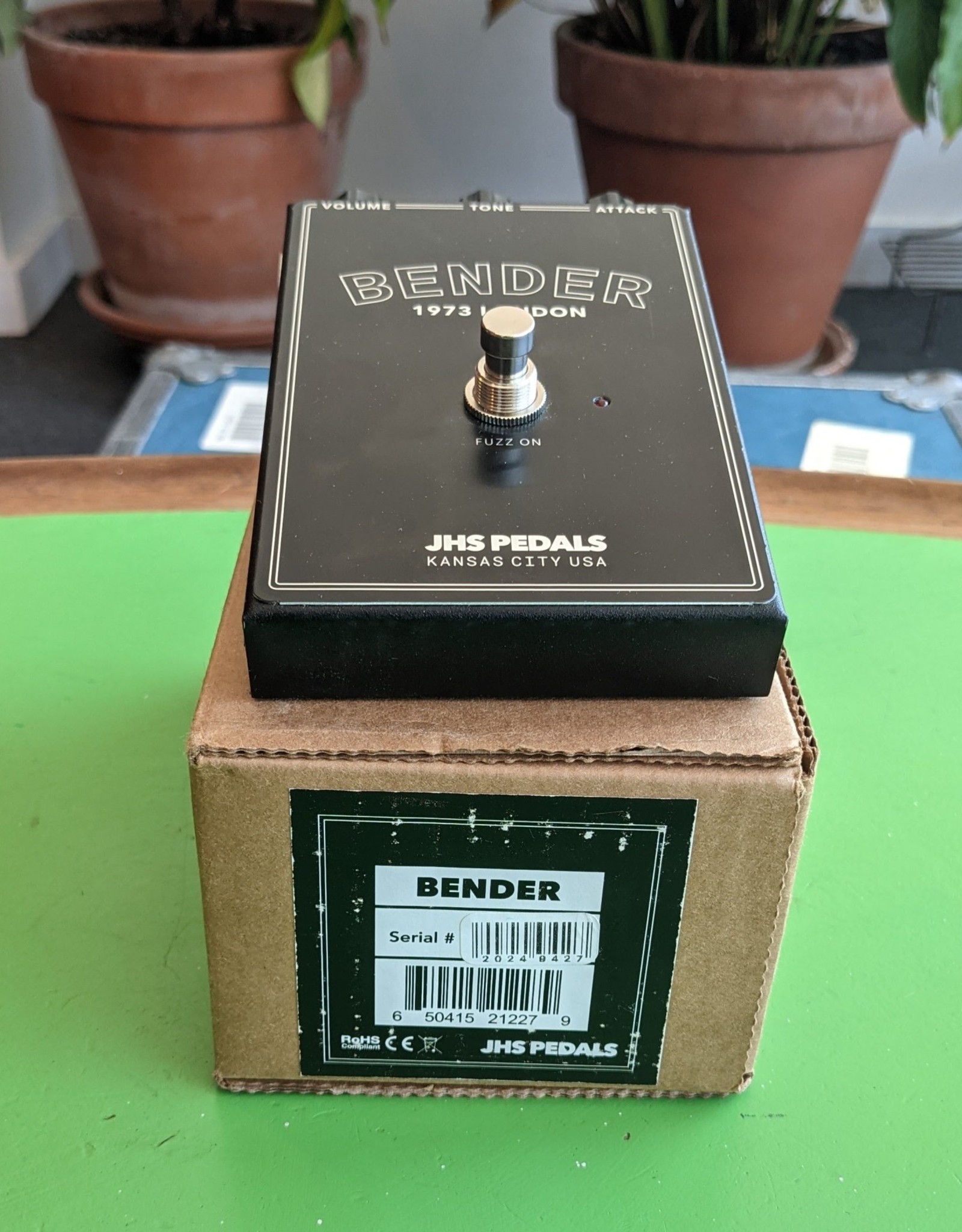 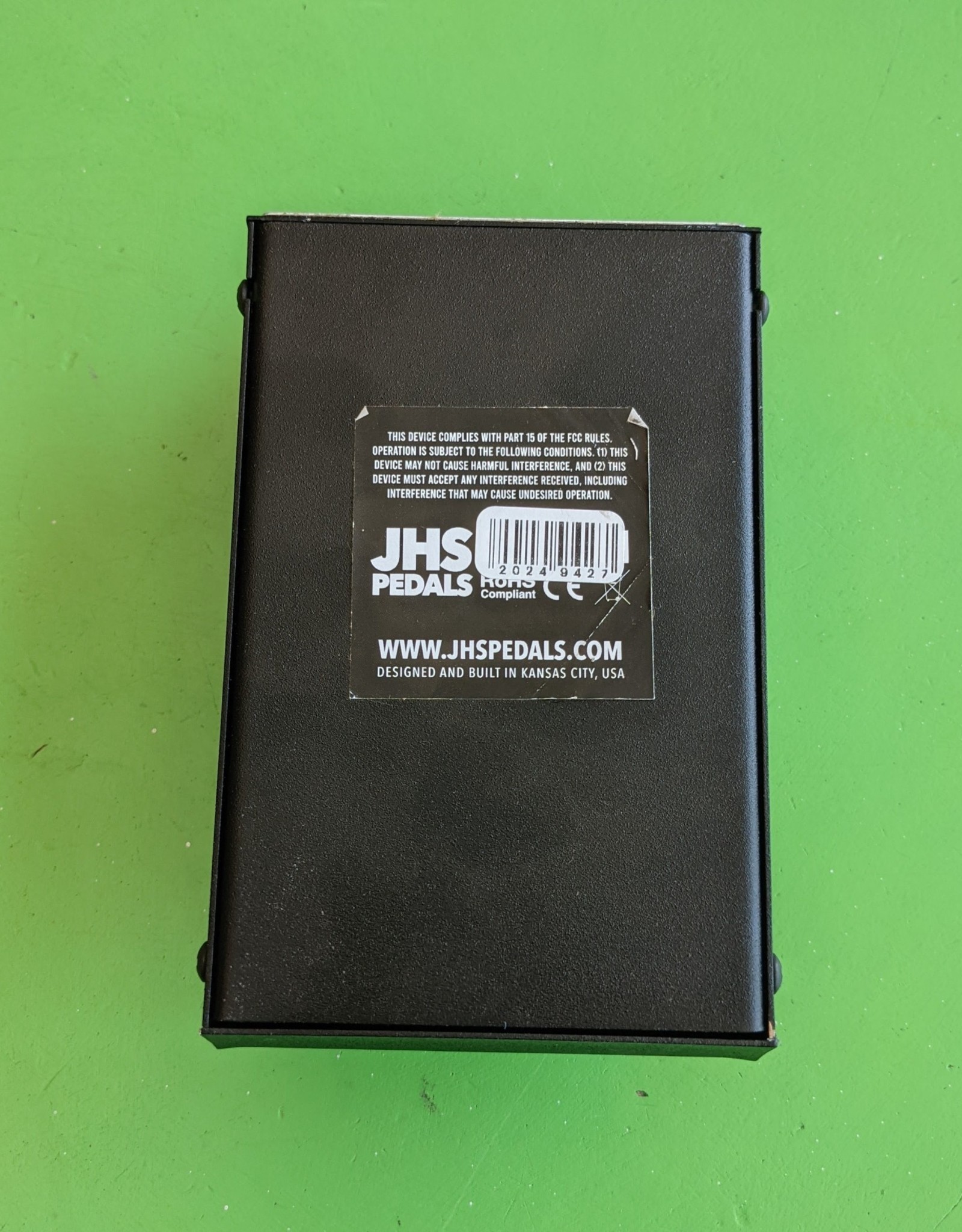 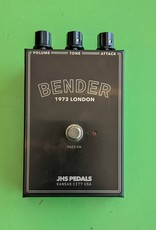 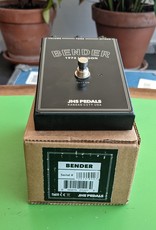 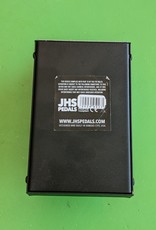 In April of 1965, a new device changed rock 'n' roll forever. From the back workbench of Macari’s Musical Exchange on Denmark Street in London, Gary Hurst invented the Sola Sound* Tonebender* fuzz. Building on the foundation of the American-made 1962 Maestro Fuzz Tone*, Gary expanded what fuzz could do and gave a new sound to the thriving London music scene. Starting with his very first prototype made in a simple wooden box (April 1965) to the many other official Sola Sound* versions like the MKI (Sept 1965), MK2 (Mid 1966), MK3/MK4 (Feb 1970), etc., the Tonebender* has evolved just like the music that it helped create.

The JHS Bender is our attempt to recreate the most prized Tonebender* in my collection: my 1973 MK3 Silver/Orange “Onomatopoeia” version. This version has three very special germanium transistors, tons of mojo, and fifty plus years of experience, but it is finicky and it doesn’t always do what you want it to do. I had to ask: could we replicate this pedal sonically? Could we capture what it's all about, but in a way that is more consistent, dependable, and easy to manufacture? Yes. The end result is a pedal that gives you the touch, feel, and response of the vintage germanium fuzz but with accuracy and consistency of carefully chosen modern silicon transistors.

The controls are Volume, Tone, and Attack. Volume sets the overall output level of the effect; turn it up and things get louder. Tone lets you sweep between bright and dark tones so that the Bender works well with a range of different amplifiers and guitars. Attack is the distortion control, the more you turn it clockwise, the more fuzz you create. On the side you will see a “Mode” button that lets you access a never-before-heard “JHS Mode”. Push that button for more gain and a mid frequency boost to send you leads soaring through the mix. With higher Attack settings in this mode, you will feel the fuzz slightly gate depending on your picking dynamics. If you want a fuzz that can go from middle of the road crunch distortion to full out aggression, the Bender is for you. The tone control is extremely flexible and allows for dozens of sonic variations that most fuzz users only dream about.