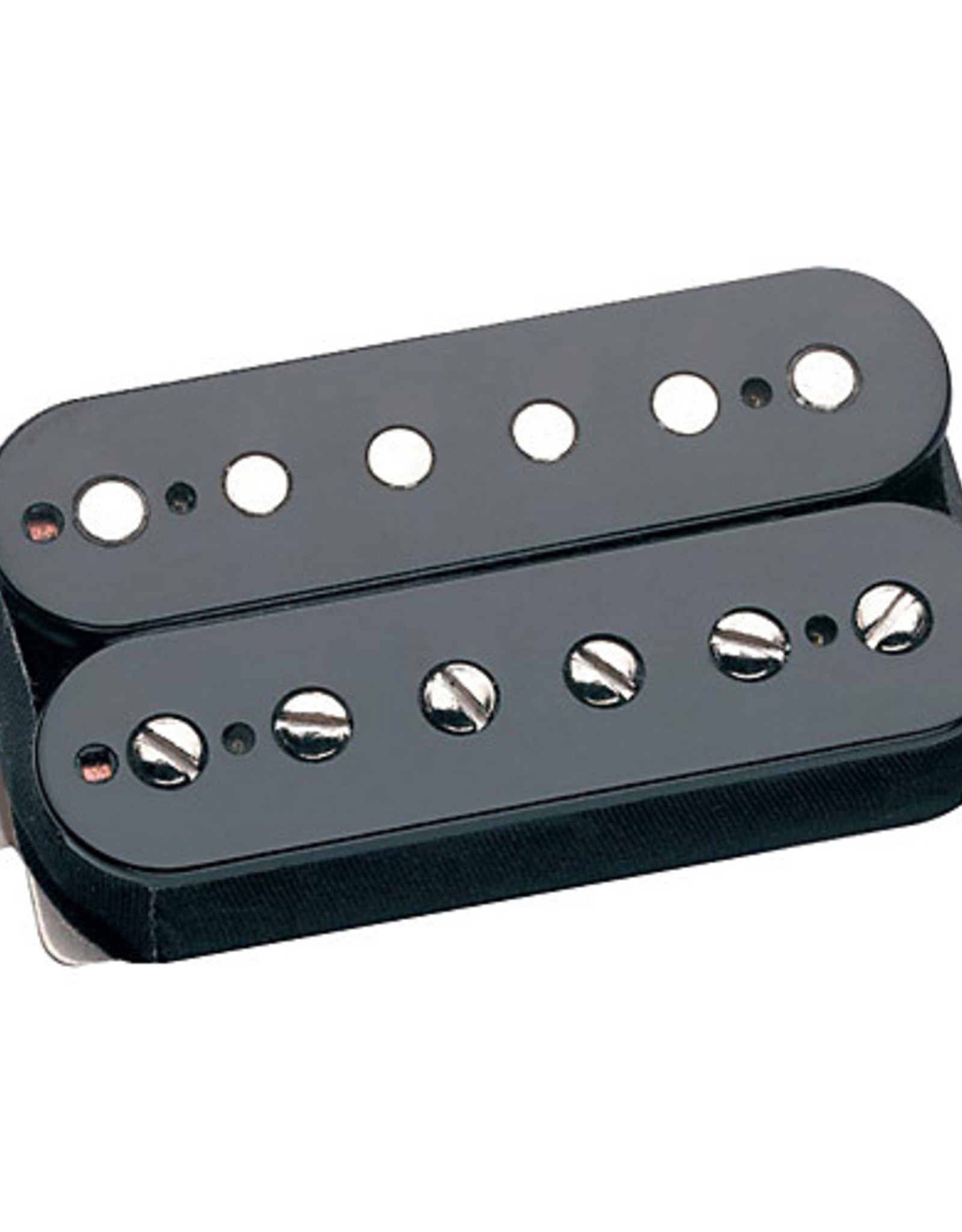 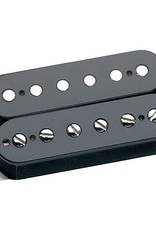 Like the standard APH-1 Alnico II Pro, which Slash has used for years, the Seymour Duncan Slash pickup uses an AlnicoII magnet. However, the Alnico II Pro Slash humbucker is wound with just enough boosted output to push a stock Les Paul guitar toward the sweet sustain and rude crunch that characterizes Slash's sound. In addition, Seymour Duncan enhances the APH-2b bridge pickup with some of the same appointments found on the Duncan pickups seen in Slash's '86 recording axe: a single-conductor cable, a long-legged bottom plate, and a wooden spacer. For true fans, or for players who want to capture Slash's recorded tone, the APH-2b pickup is a critical part of the tone chain. This is the same pickup found in the newest Gibson Slash model Les Paul guitar.

Though he has dozens of amazing guitars, since 1986 Slash has used pretty much one very special Les Paul for all recording. The Alnico II Pro Slash pickup was designed to give Slash's other Les Paul guitars (what he calls his "live guitars") the exact tone of his legendary recording guitar.

With the ubiquitous top hat and shades, mop of black curls obscuring his face, and a blazing electric guitar tone blasting through a wall of amps, Slash epitomizes the very reasons we first air-strummed a low-slung tennis racquet in the privacy of our bedroom. For over 3 decades he has relied on Seymour Duncan pickups for his guitar tone.